Called to be apostles: Easter 7 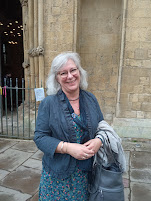